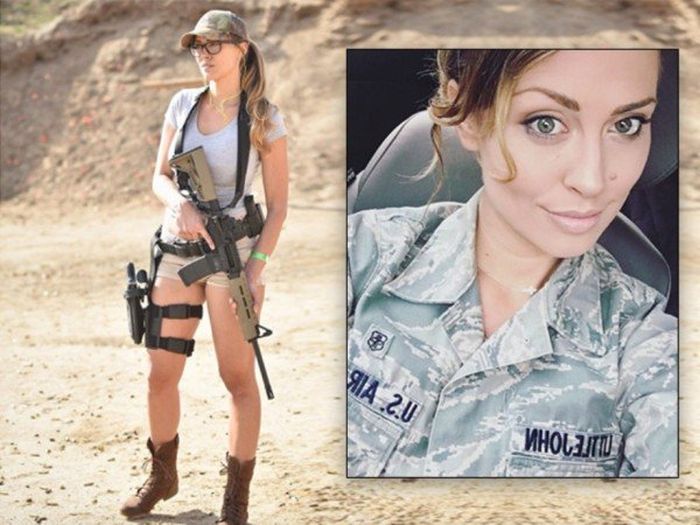 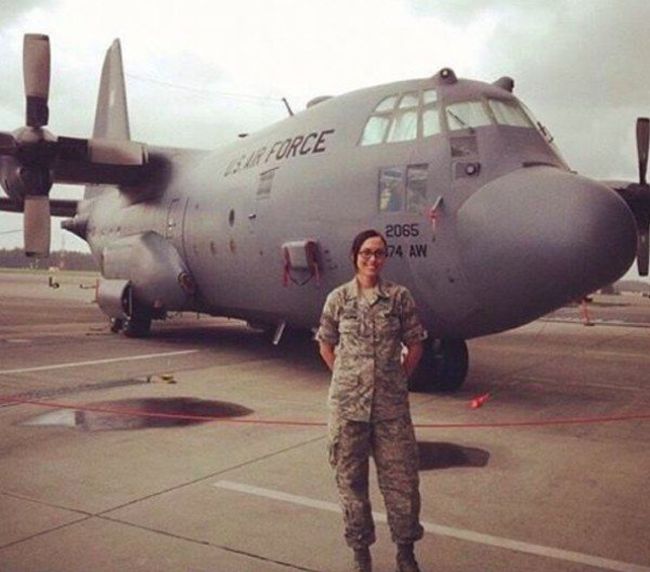 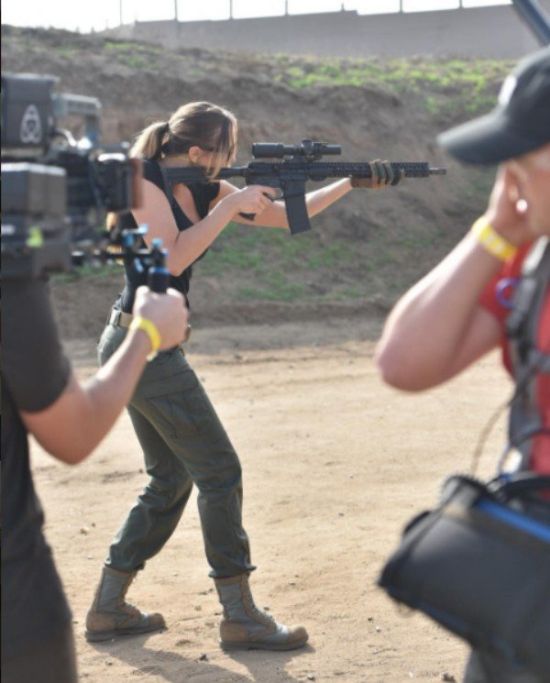 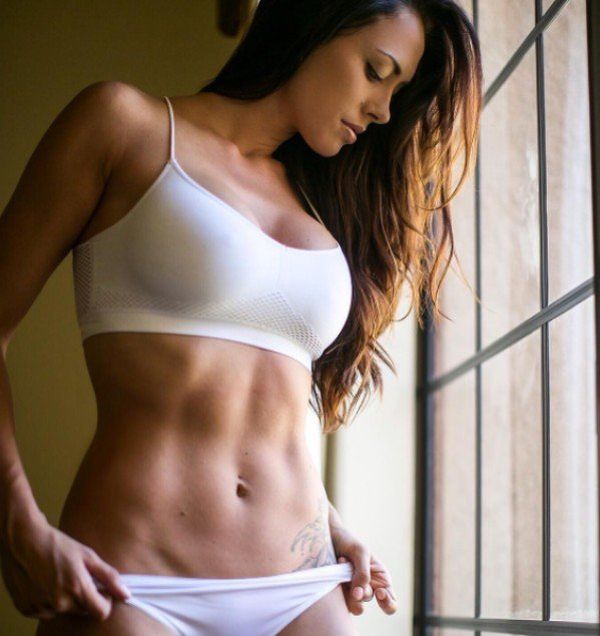 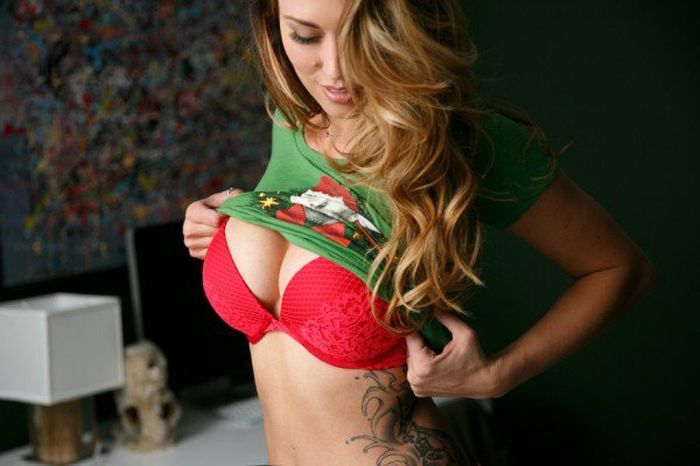 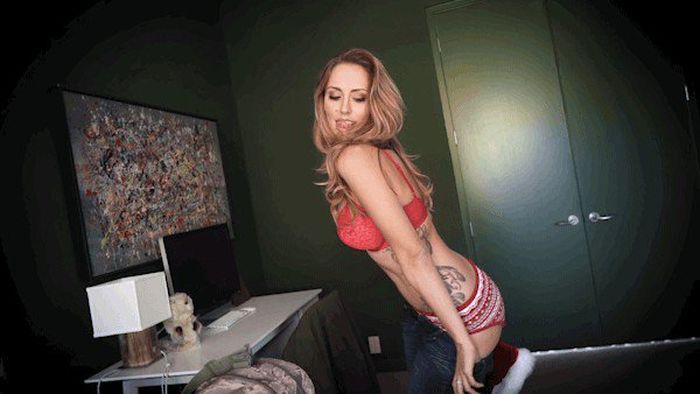 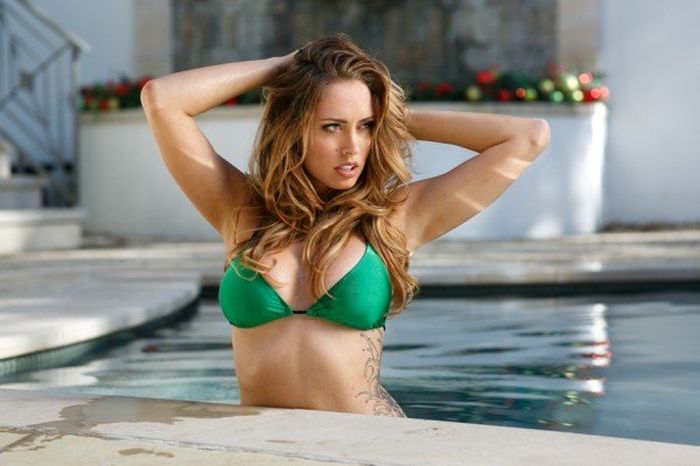 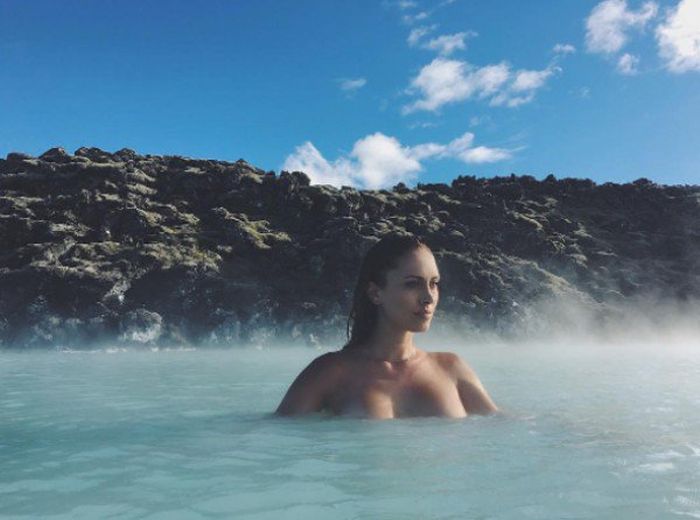 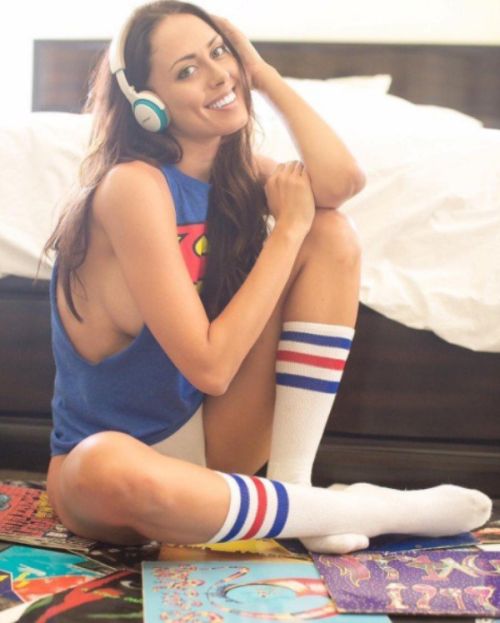 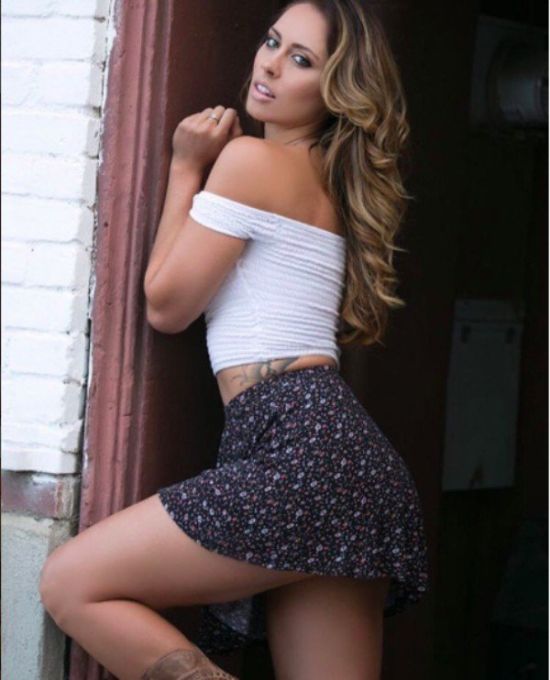 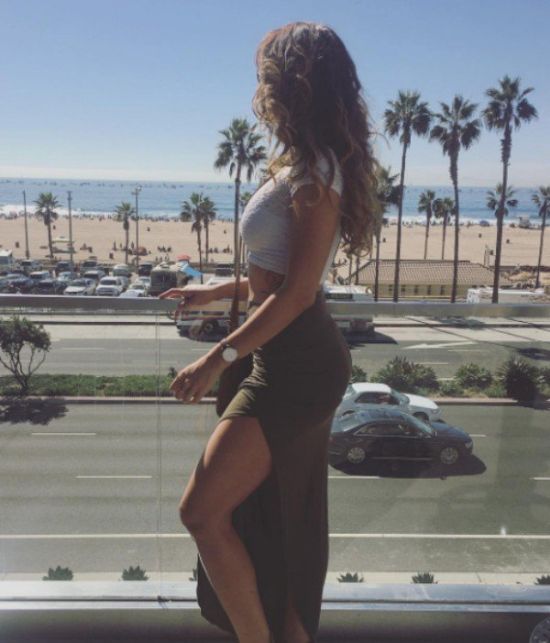 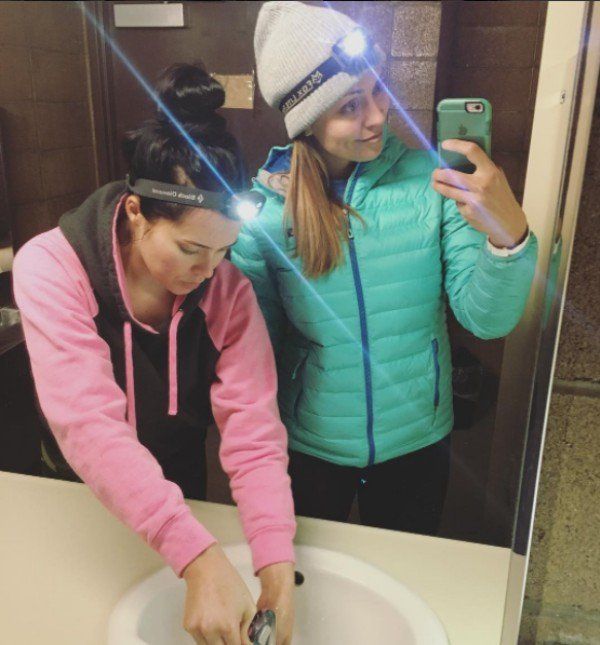 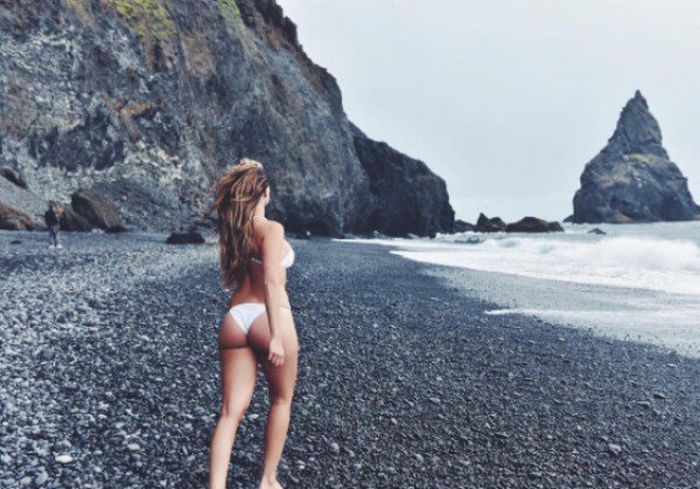 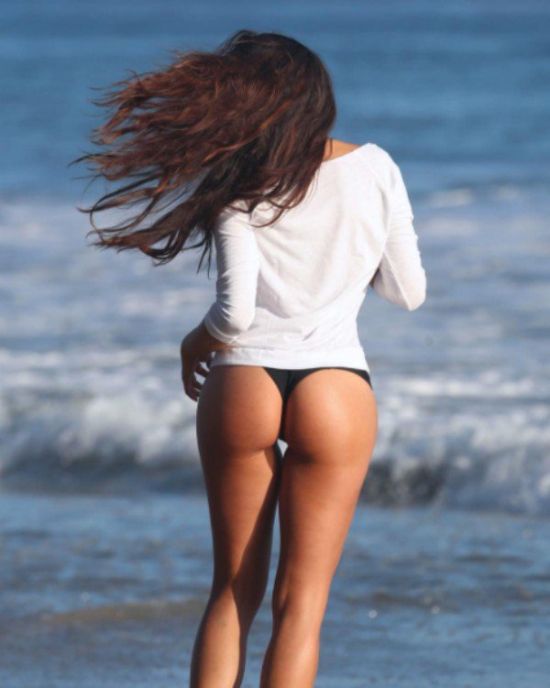 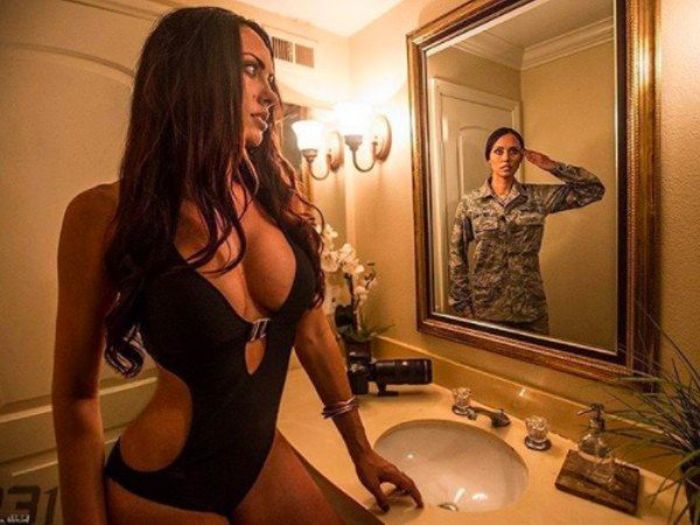 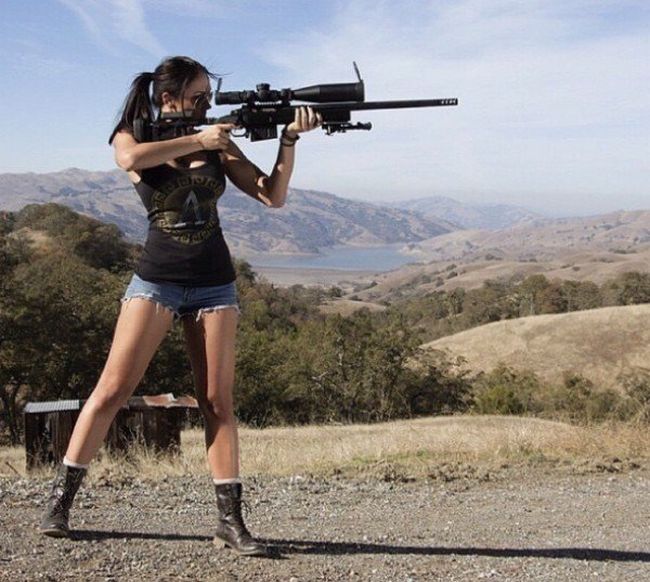 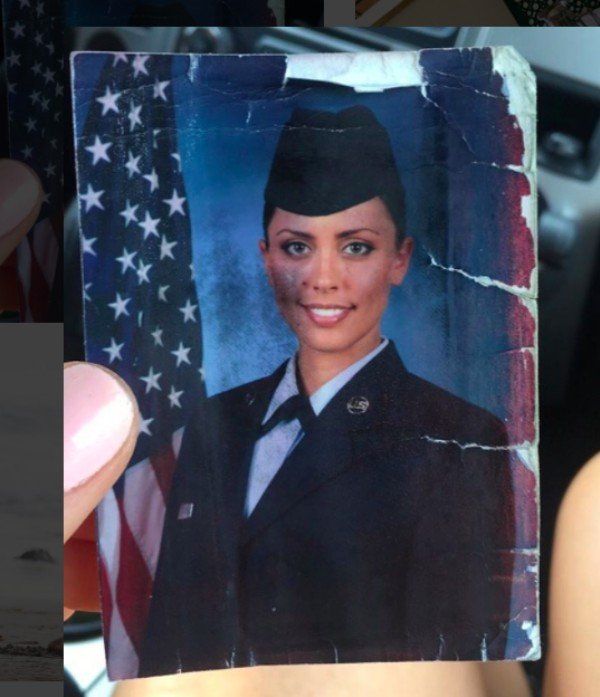 Голосов:  +9
While living in Las Vegas, Charissa surrounded herself with a close group of Air Force members, as she learned more about the military, she was irrevocably compelled to join. Following her military training, Charissa was assigned to Yokota Air Base in Tokyo, Japan. In Japan, Charissa was trained as an EMT Medic working in the Emergency Room, but was later selected as a candidate for Protocol Specialist working closely together with the base Commander. As a Protocol Specialist, Charissa planned and coordinating events, inaugural visits, joint conferences, and logistics for cabinet members, congressional delegates, and other government officials including the President of the United States, Secretary of Defense, Secretary of State, Secretary of the Air Force, Chief Master Sergeant of the Air Force and many more.
After actively serving 5 years in the Air Force, Charissa relocated to South Florida t
Короче, вся её военная карьера, это медсестра и секретарь/администратор.